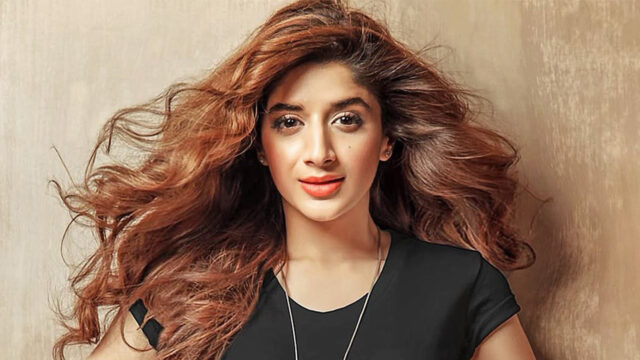 Hocane changed the spelling of her family name from “Hussain” to “Hocane” in 7th-grade class to give it a unique spelling.

She holds a degree in law from the University of London which she finished after returning to school.

She performed as a theater artist before working as a VJ at ARY Musik. Hocane performed in the Pakistani television serial dramas Aahista Aahista, Ik Tamanna Lahasil Si and Nikhar Gaye Gulab Sare. She made her Hindi film debut in the Indian romance film, Sanam Teri Kasam, opposite Harshvardhan Rane.

She made her debut in the Pakistani film industry with Jawani Phir Nahi Ani 2.

She narrated and appeared in the period drama Aangan, on Hum TV. She also portrayed the role of Sunehri in Daasi and Anaya in Sabaat.

In June 2019 she launched her clothing line in collaboration with her sister Urwa Hocane.

Hocane once tweeted about the Indian film Phantom, which was banned in Pakistan, prompting social media harassment.