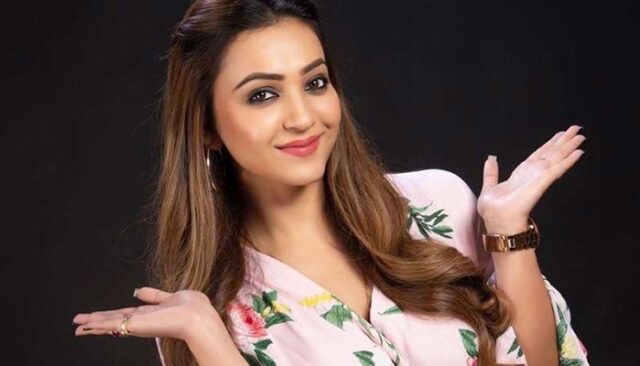 Mukherjee began her film career in 2015 with Raj Chakraborty’s movie Parbona Ami Chartey Tokey. Mukherjee plays Aparna, a romantic interest in the movie. In 2016, she appeared in Kelor Kirti, a romantic comedy directed by Raja Chanda. In Kelor Kirti, she plays a wealthy young woman, Anuskha, who falls in love with a journalist. In 2017, she was cast in a new release by Ravi Kinnagi. In the year 2019 she was signed as the cover for FFACE Fashion Calendar.